Arctic Wolf was established in 2012 and is now run by CEO Nick Schneider. Among the more than 3,000 clients  of the security operations platform are 30 professional sports teams, First United Bank & Trust, and Zelle. With a $4.3 billion market cap, the company’s 1,900 employees have increased by more than a factor of two in the last year.

“Because we are optimizing much closer to actual revenue, leveraging value based smart bidding, and budgeting based on performance of the previous 2 items, we’re getting more deals that are bigger in size — just what the client wanted.”

Arctic Wolf came to Directive because they needed to grow their pipeline and revenue from digital. Despite digital media accounting for the majority of lead volume, pipeline was not growing at that same rate. In order to see more pipeline growth and actualized revenue, a fundamental change needed to occur account-wide

Form fills ≠ revenue, despite their account being tailored to reflect as much. Previous to working with Directive, Arctic Wolf’s account had a combination of both Salesforce Offline Conversion Tracking (OCT) metrics and website actions counting towards “conversions.” This skewed Google’s algorithm to optimize towards low quality conversions at high volume. Step 1 was to clean up their Smart Bidding prioritizations to let the campaign run at its best. Data cleanliness would mark the theme of this account-wide optimization. 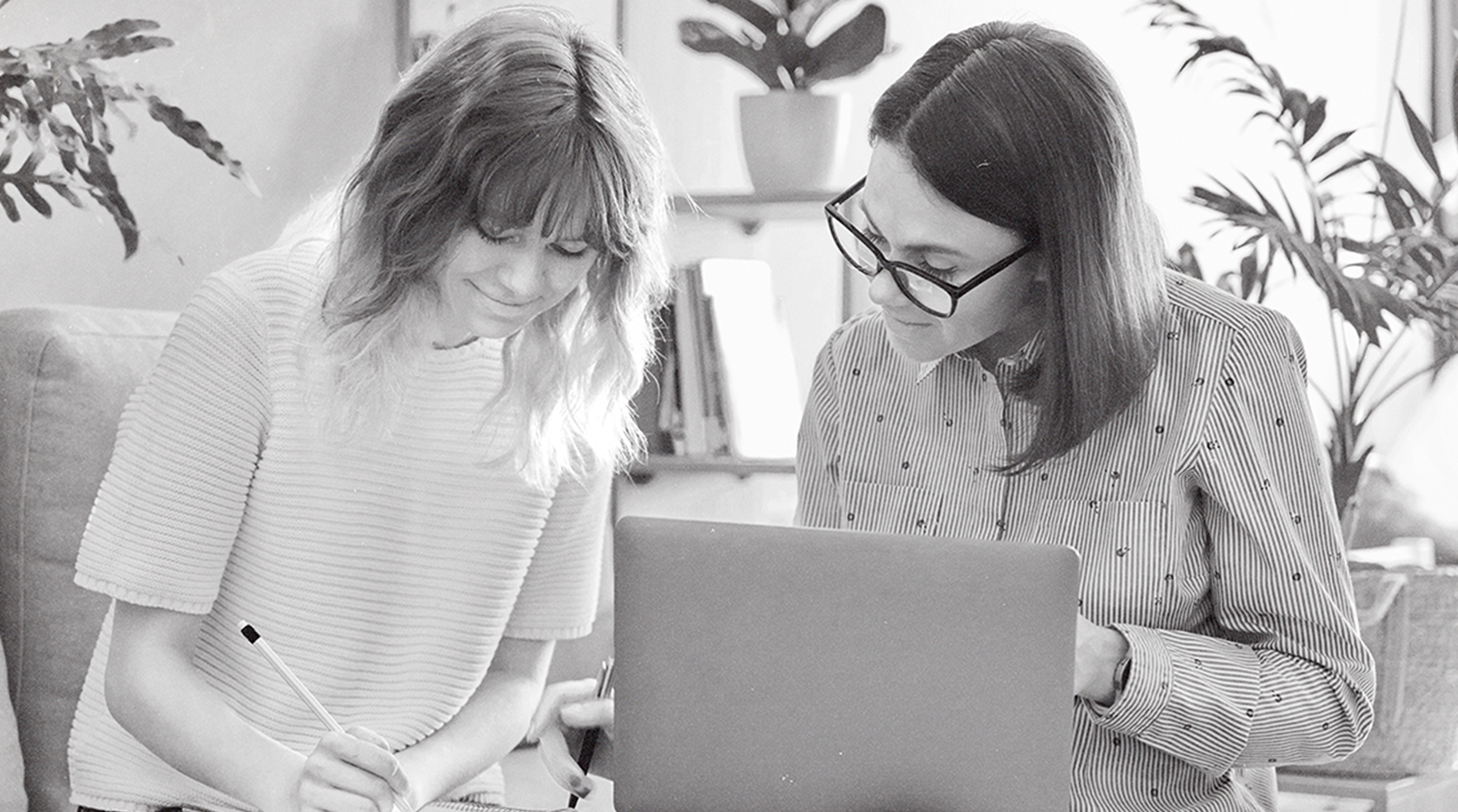 In order to make the most of Google’s Smart Bidding algorithm, Directive needed to clean up Arctic Wolf’s reporting across the entire account. This would require redefining what they qualified as a lead, cleaning up offline conversion tracking, as well as some complex reverse engineering. In order to best optimize their smart campaigns, Directive would have to reverse engineer their budgets and estimated impressions based on the proper goals and their correlating values. 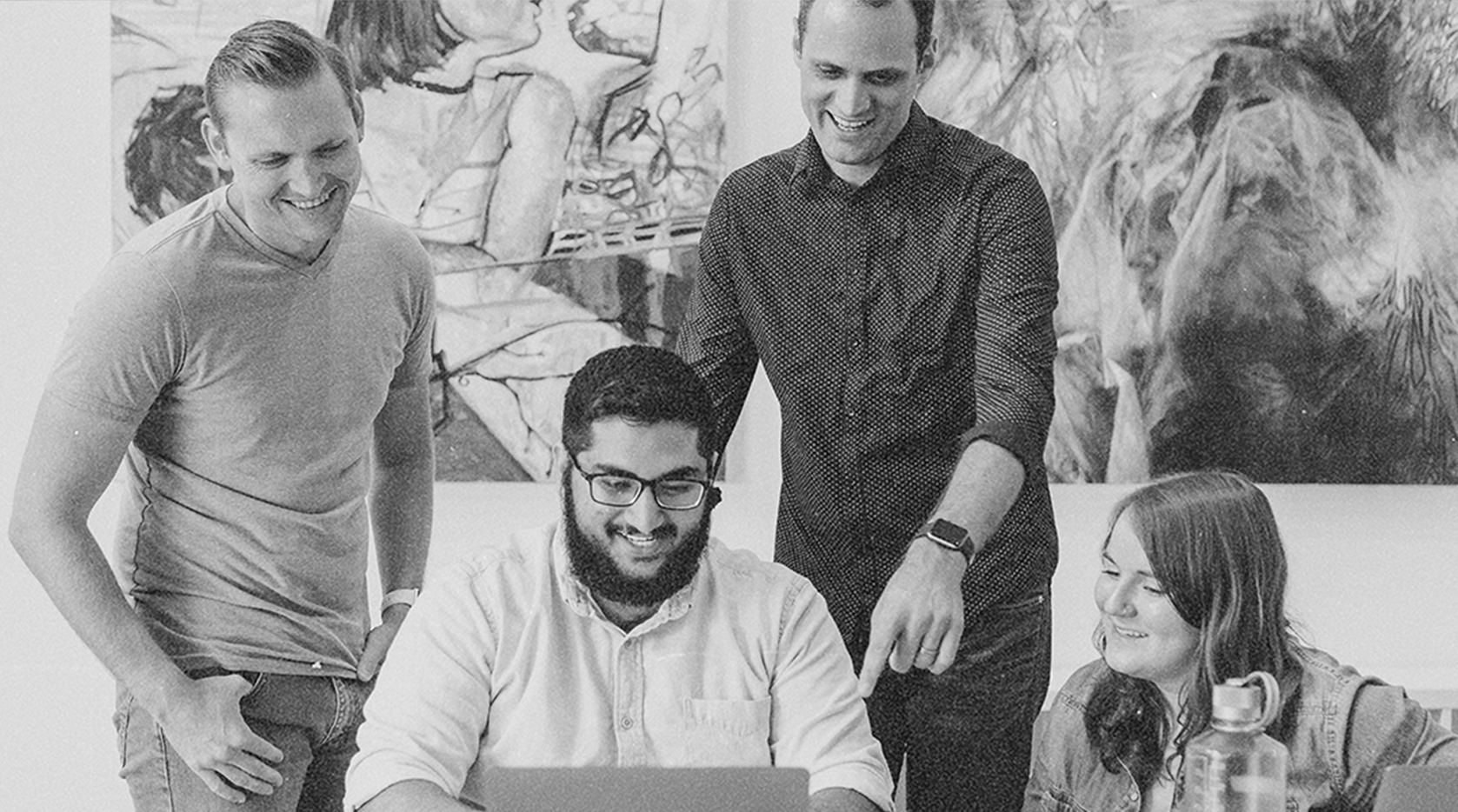 This adjustment created a need to report differently. “Accepted Leads” (any lead in Salesforce that is ”ADR Qualified” or “In Process”) was the new target that the Arctic Wolf team agreed would give us an accurate number of quality leads. Additionally, we ensured the only “Primary” conversion actions in Google were “Accepted Leads” and any stage that followed.

A conversion only counted when a lead had been qualified from sales. Google would no longer be distracted by the high volume but low insight items. While conversion numbers in the account seemed down, we were actually increasing the volume of quality leads we saw coming in the funnel, and reduced the waste dramatically

After the initial conversion shifts, every single Salesforce pipeline metric began to see an increase in efficiency. However, Google had no way to prioritize which actions within the pipeline were most important. While we know Closed Won > Accepted Lead, Google had no way of knowing that until this point.

To combat this, we reverse engineered how much each stage (Accepted Lead, Meeting Set, Opp Created, Closed Won) was worth based on their own closed won averages and pipeline conversion rates taken from the past year. Google now understood the weight of the pipeline and that it could actually drive more value with less conversions if the right actions were prioritized.

With conversion values in place and the account incredibly efficient at bringing in quality leads, we opted to shift our optimization focus towards “Meeting Set” in order to continue moving towards stages closer to actual revenue. “Meeting Set”, essentially an SQL, means that the lead has been qualified by sales and a meeting is on the books with the prospect.

Leveraging conversion values paired with value based bidding strategies in Google, we then started to assign budgets based on cost per “meeting set.” We focused on maxing out impression share in campaigns with the best cost/meeting and worked our way down until we exhausted budgets. This ensured Google was able to spend and learn the most in campaigns driving actual meetings for the client.

When Directive finished out the year, we saw a 36% decrease in cost per meeting compared to when we inherited the account in Q1. This efficiency helped us grow total meeting volume by 57% (53 in Q1 versus 83 in Q4). This also translated into actual dollars: Through the use of conversion values, Google was able to prioritize going after larger deals. Directive was able to generate a 59% increase in pipeline and a 109% increase in closed/won revenue.

Arctic Wolf’s massive growth stemming from primarily diligence with data hygiene shows just how important establishing a closed revenue loop is for successful digital marketing campaigns in today’s SaaS world. Even Google’s algorithm isn’t psychic, despite what we all might think in the back of our minds. Crafting the cleanest picture possible of where your budget is going and where it’s driving not only conversions, but returns, is simply the most irreplaceable facet of any successful SaaS marketing campaign.