OneSpan is a cybersecurity technology company that offers a cloud-based and open architected anti-fraud platform to its customers. They’re historically known for their multi-factor authentication and electronic signature software. OneSpan helps its customers leverage identity, security, and compliance DNA as a core platform differentiator that empowers enterprises to deliver the optimal level of security across all digital interactions.

Increase in US SQLs

“All great partnerships are built on trust, and trust between a client and its agency is built from day one. However, results do not often come as quickly. A core part of the client-agency partnership is in trusting the process.”

Prior to partnering with Directive, OneSpan was in need of extra support to help scale their paid campaigns. Although they had their own internal team for paid media, with such a large international scope, maintaining focus on each individual region was difficult. Directive helped shoulder the load with OneSpan’s team, eventually taking it over entirely, with a specific focus on US, UK, CA, and ANZ regions.

Directive was hired to supplement OneSpan’s internal paid media team by taking over management and coverage for four geographic regions (US, CA, UK, ANZ). OneSpan wanted to tap into Directive’s expertise in the B2B SaaS space to scale their brand awareness and pipeline in each region. The UK and ANZ regions needed specific attention as SQLs were historically few and far between. Directive was tasked with both boosting performance and developing a strategy to help move the account forward. 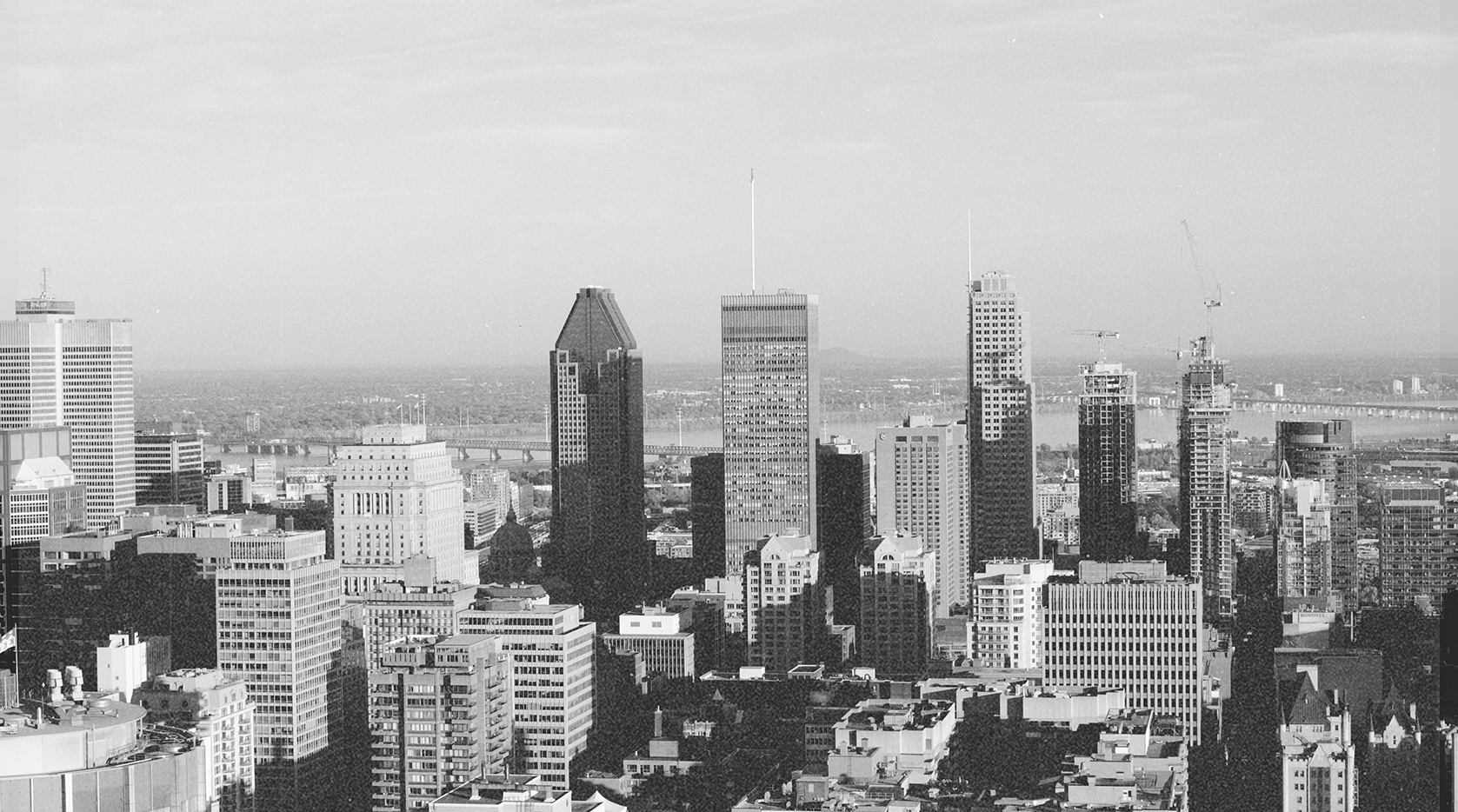 Directive proposed a more granular and targeted approach to make better use of OneSpan’s segmented international campaigns. For true segmentation, Directive knew that the account had to go deeper than simply changing the geo-targeting of the ads so the team built on OneSpan’s existing account structure by diving deeper into each region to focus not only the targeting, but the goals, strategy, and content as well. 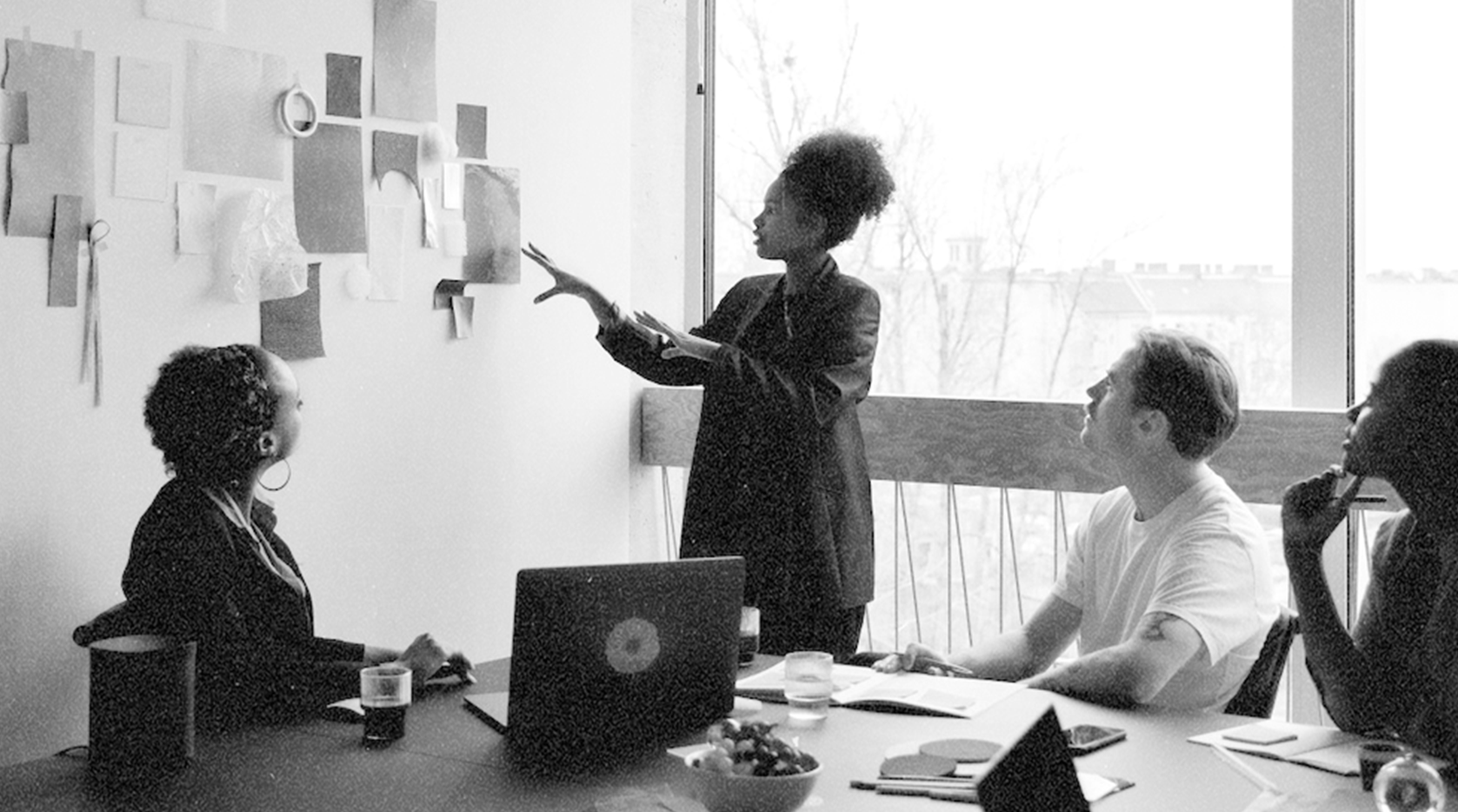 For each region, Directive set individual north star metric (NSM) goals, unique strategies, and optimized campaigns directed towards each specific audience. OneSpan’s campaigns were also run through a performance audit to see where leads were coming from in regards to these four regions to see which needed prioritized optimization.

This allowed Directive to attribute each optimization towards a focus for each region. With this data in hand, it drove the confidence required to move forward with more sophisticated ad strategies that rely on truly segmented marketing touch points.

Overall we saw a 69% increase in SQLs QoQ across all target markets. This included a 66% increase in the US region, a 33% increase in the UK, but most significantly a massive 300% in Canada. Averaged and totalled, this was reported as OneSpan’s best Quarter in the past year. In an agency-client relationship that has had to navigate some tumultuous waters, seeing results like these certainly makes sticking together through it all worthwhile.