We're the performance marketing
agency for SaaS that delivers what
others only promise..

Values that align with your team, your goals, and the way you do business.

Be understood. Then, be blown away.

A do-it-all agency will keep the lights on... but settling for "good enough" isn't in your job description. We're software industry experts. We specialize in lead generation. And we have one focus; filling your sales pipeline with hungry, qualified leads.

Stress less about the outcomes with leadership at every level.

We only hire high achievers who'd rather step up to the challenge and solve a problem than point fingers. Every team member takes ownership of the outcomes, so you can take pride in the results.

Be proactive, prepared, and always ready to show numbers.

We've got your back in Slack. Spitball ideas between our weekly call-ins or get a number you need for a meeting in minutes. Never be out of the loop with fast, transparent communication between the whole team or one-on-one.

Get more of the leads your sales team loves.

Your CMO doesn't care about keyword rankings and form fills. You have SQL numbers to hit and an entire sales team relying on you to hit them. That's why we have specialized processes for every lead generation channel, designed for one thing: making more revenue for your software business.

It’s the kind of team dynamic I want to build within my own teams. To have that with an outside vendor is really impressive. 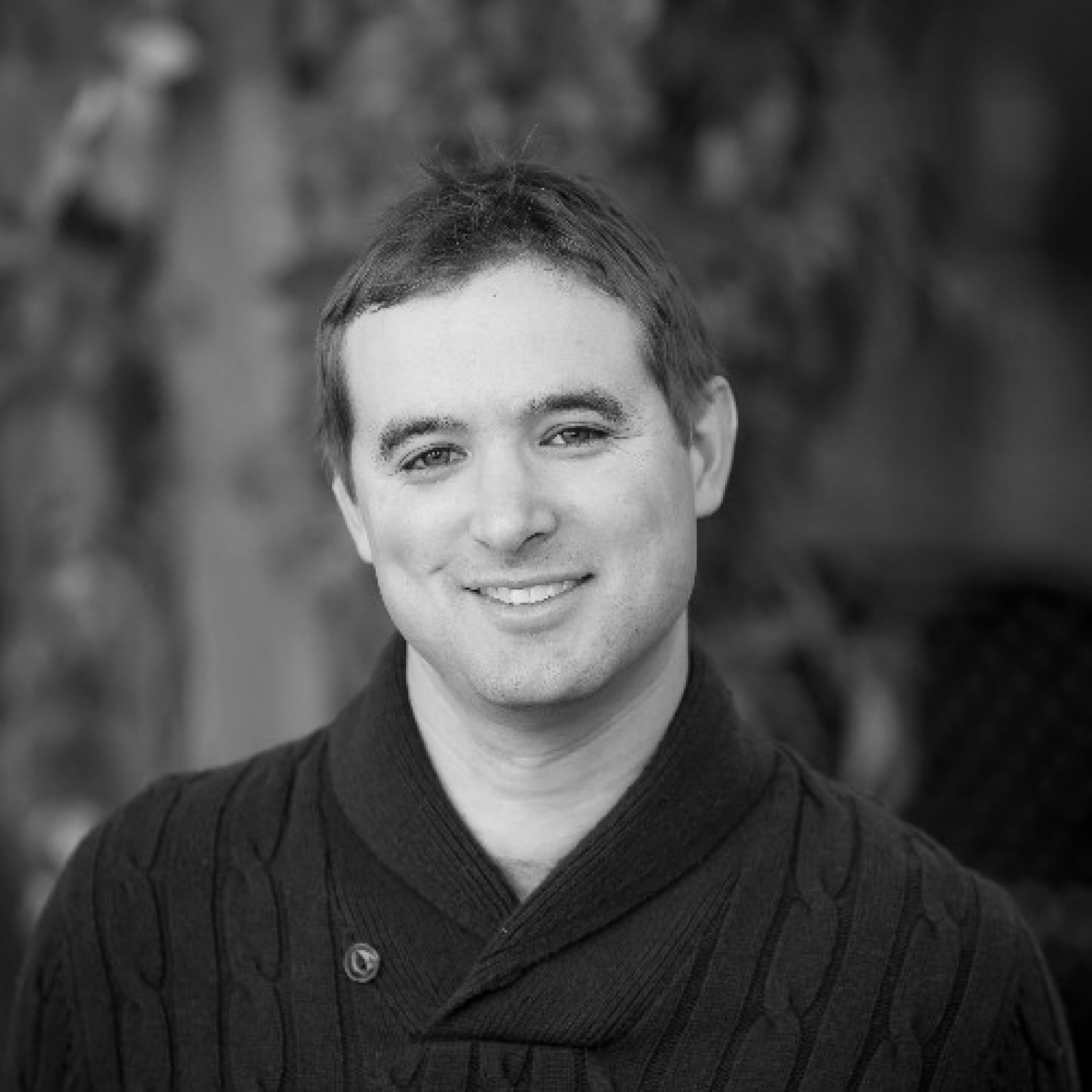 Make your SQL targets unmissable with performance marketing that keeps your goals in focus.

Book Intro Call
We use cookies to improve your site experience. You can learn more or change your settings as detailed in our Privacy Policy. By continuing, you consent to accept our cookies.
Continue