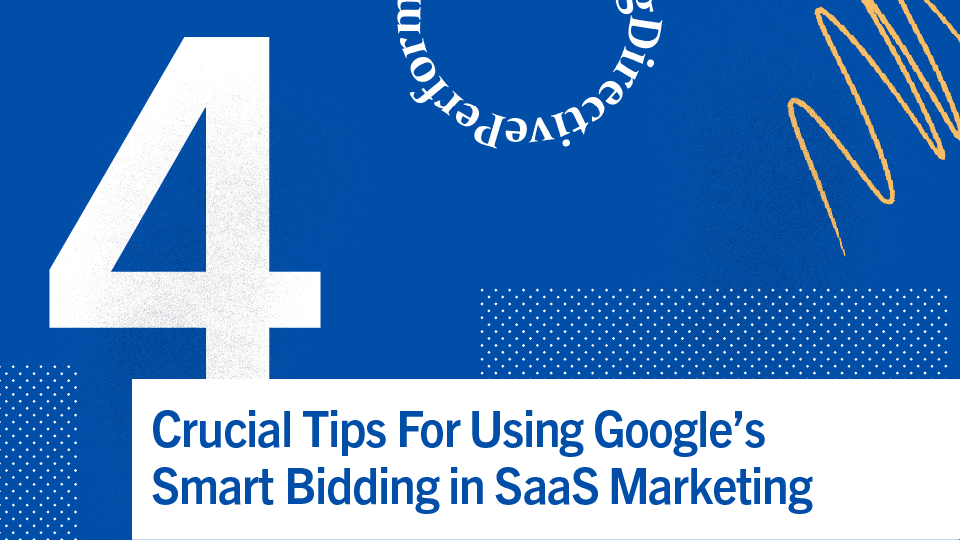 If eCPCs are the Phillips-head improvement to the standard screwdriver of manual bidding, Smart Bidding is the electric screwdriver that makes the marketer’s output easier and more effective.

For example, say you are bidding on “cybersecurity software” terms. With a $25 eCPC bid, you are telling Google that you are willing to spend up to $25 for that ad click regardless of who is searching that term. That could include a chief security officer for an enterprise company or it could be a college student that just got a new laptop. And the latter isn’t likely to convert as an SQL.

By utilizing smart bidding, Google will see the nature of who is searching compared to the kinds of people that lead to conversions in your funnel and create bespoke bids for each auction based on that information.

Here are 4 crucial tips on how to make Google Smart Bidding systems work for your SaaS business.

The first principle of using an automated bid strategy with a conversion-based target (CPA or ROAS) is good conversions in = good conversions out. Smart Bidding works by seeing which searchers lead to “primary” conversion actions set in Google Ads (and which ones don’t) and then curates bids based on that information moving forward.

You must find the balance between giving Google the highest-quality conversions to optimize toward and conversion volume. In a B2B/SaaS environment, this means providing Google with the conversions closest to providing real business value. You also want to make sure each bid strategy (at the campaign-level or bid strategy level) is receiving at least 30 conversions per month to give ample data for learning and effective bidding.

This principle relies heavily on offline conversion tracking (OCT) to show Google which conversions are providing business value. Google tags don’t work throughout the lead process, so it is crucial to set up OCT conversions in Google by connecting your CRM and creating conversion actions for the most valuable stages in the lead process.

In the visual below, we want to give Google conversions as close to the center of the target that are also over 30/month for a given campaign. If we only gave Google closed-won conversions, Google only has two data points to optimize off of per week. This doesn’t allow the system to learn which kinds of searchers are most likely to enter the sales pipeline; there are likely many other people out there that are likely to convert and don’t look like anything like those two deals Google sees in a week. The appropriate conversion type to send to Google for bidding optimization is MQLs in this case, since that is the conversion stage closest to realized revenue that also has ample volume for learning. Note that OCT is necessary to pipe in closed won deals, SQLs, and MQLs, while demo requests can simply be counted through a conversion tag.

So, you’ve created the right audiences and honed in on your conversions. The next step is to determine your efficiency target you want to have for the system. This must be made considering the lead stage you are sending as a conversion to Google, not necessarily closed won conversions. For example, by providing a max conversions bid strategy that is seeing MQLs as a conversion with a target CPA of $200, you are telling Google to target spending $200/MQL.

To find which target to set your bid strategy to, consider the closed won revenue gained from Google-generated leads over a significant amount of time (at least a quarter, ideally one year). Divide that amount by the total number of leads at the stage you are giving to Google as a conversion. Using the example above, if I saw $780K in closed won revenue from 1,300 MQLs throughout the past year, that provides me an MQL value of $600 per MQL. In this case, a $200 target CPA setting would average out to a $3 ROAS.

Tip 3: Set Up Your Campaigns For Success

The easiest way to manage smart bidding strategies is at the campaign level. This typically allows for a large enough traffic base to have ample conversion volume while still being able to have granularity of bidding control for specific types of search traffic. Based on this, it’s best to structure your campaigns by funnel stage, region, and/or product offerings for quick and easy adjustments to bidding based on historical performance or business factors.

Say there are marketing budget cuts that require you to scale back on middle-of-funnel traffic. If your campaign structure is such that MOFU keywords are all together, you could scale back budgets while also targeting a lower CPA, which will allow you to show for middle-of-funnel search terms for only searchers that have the highest likelihood of converting later on down the funnel. In this situation, budget cuts don’t necessarily lead to killing the lead pipeline.

The two main levers for managing Smart Bidding strategies are budgets and target settings, both of which must be seen as rudders on a ship. The most effective way to use a rudder is to make small changes over time, rather than knee-jerking every time you see you are going off course. Smart Bidding strategies use the target efficiency settings as a way of grading itself, if you change it too drastically or frequently it won’t be able to find a steady state of performance.

Two rules of thumb for managing these strategies are 1) avoid making individual target changes greater than 30% the current value, and 2) avoid more than 2 target changes per week. These are dependent on the number of conversions you have flowing from these campaigns (the more conversions = quicker learnings with new settings), but the principle still stands.

Another thing to keep in mind is that bid strategies will rarely hit efficiency targets on a consistent basis, especially in the B2B/SaaS space. Lead flow can be sporadic and behavior will often differ from what Google has seen in the past. To hit the “true north” efficiency for a given campaign, utilize the target efficiency settings to alter bids and move closer to your true target.

For example, say my true north target for a campaign is a $200 CPA, but performance for the past few weeks has been closer to $300. Google will eventually start bidding lower and move toward that efficiency, but it could take a while to do so. By updating the target to $170 from $200, I am telling Google to re-evaluate its past performance against a more efficient target and it will take more dramatic (and necessary) steps to achieve a lower CPA.

With a little bit of calculation and configuring on the front end, enabling Google’s Smart Bidding in your B2B/SaaS campaigns can save you immense amounts of time and wasted money in the long run by actively working for the highest-quality leads and updating bids for you in a constantly changing bid landscape. 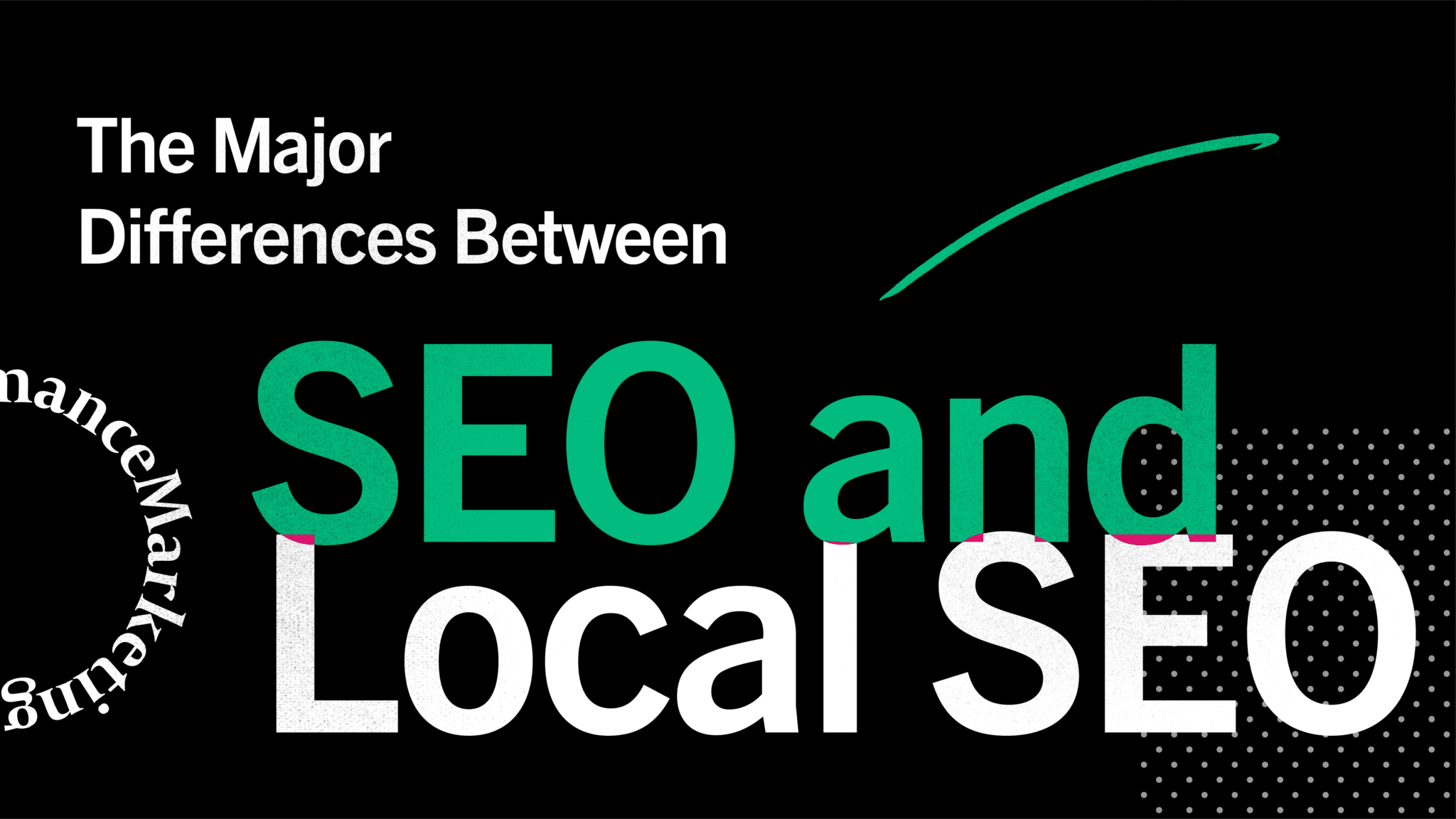 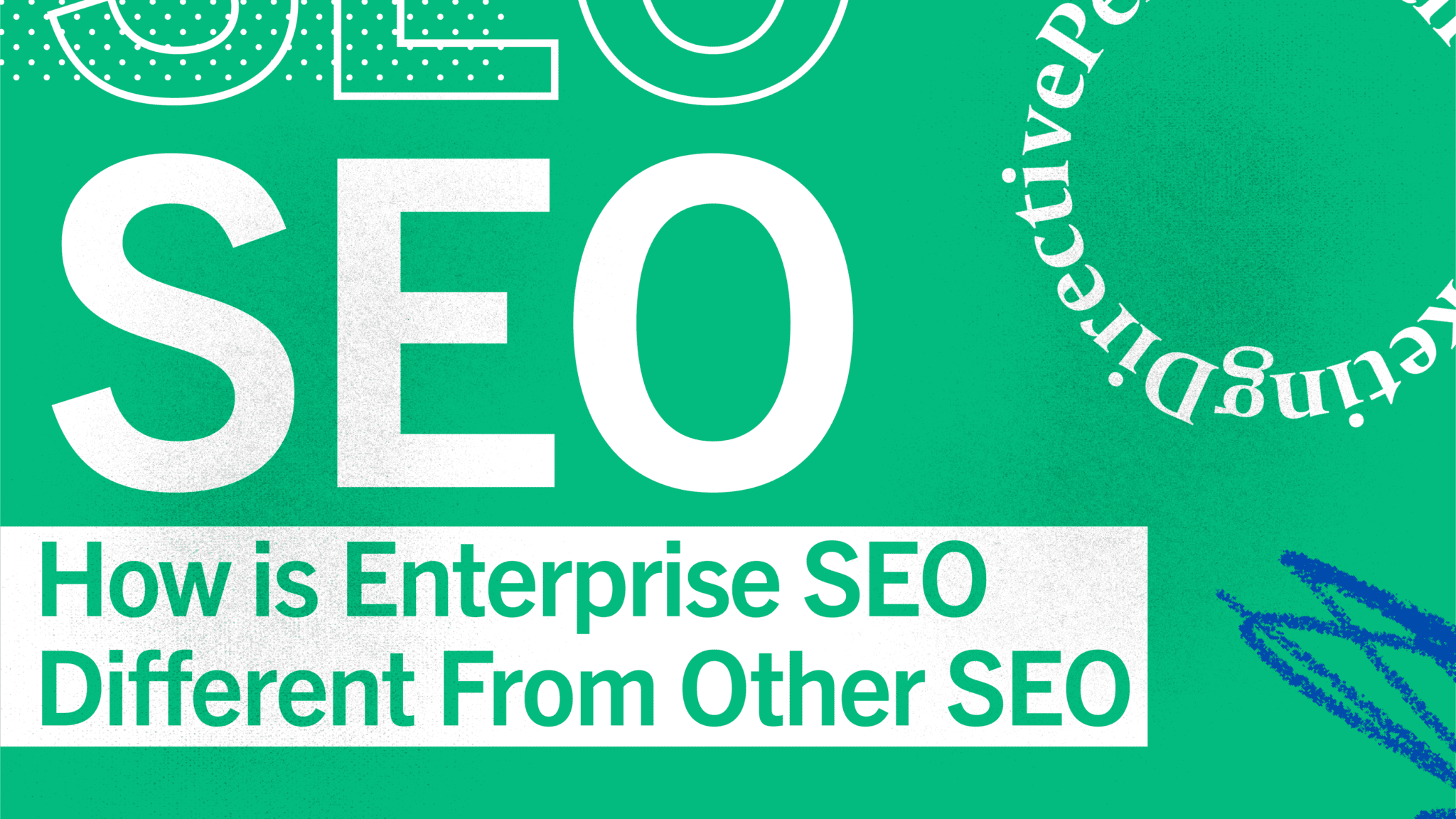 How is Enterprise SEO Different from Other SEO? 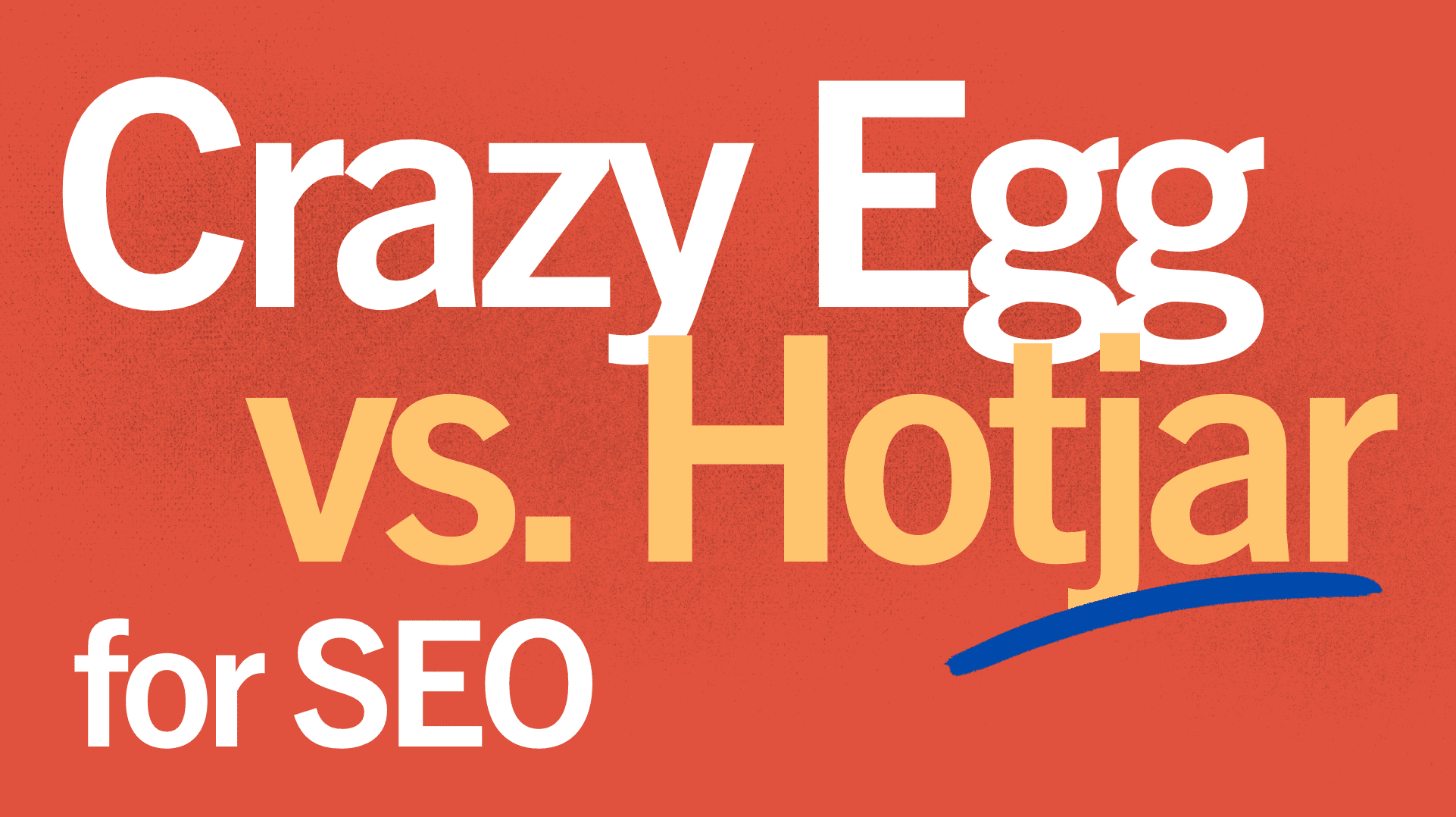 Crazy Egg vs. Hotjar: Which Heatmaps are Warmer for SEO?