Winmo is an industry-leading provider of sales prospecting software that makes selling to advertisers and marketing agencies easier.

When a business operates within a niche market, coming up with a solid paid search strategy can be difficult, due to increased competition and low search volume.

Prior to working with Directive, the Winmo team had already developed and launched several paid search campaigns. Despite their efforts, they experienced challenges when it came to lead quality and volume. 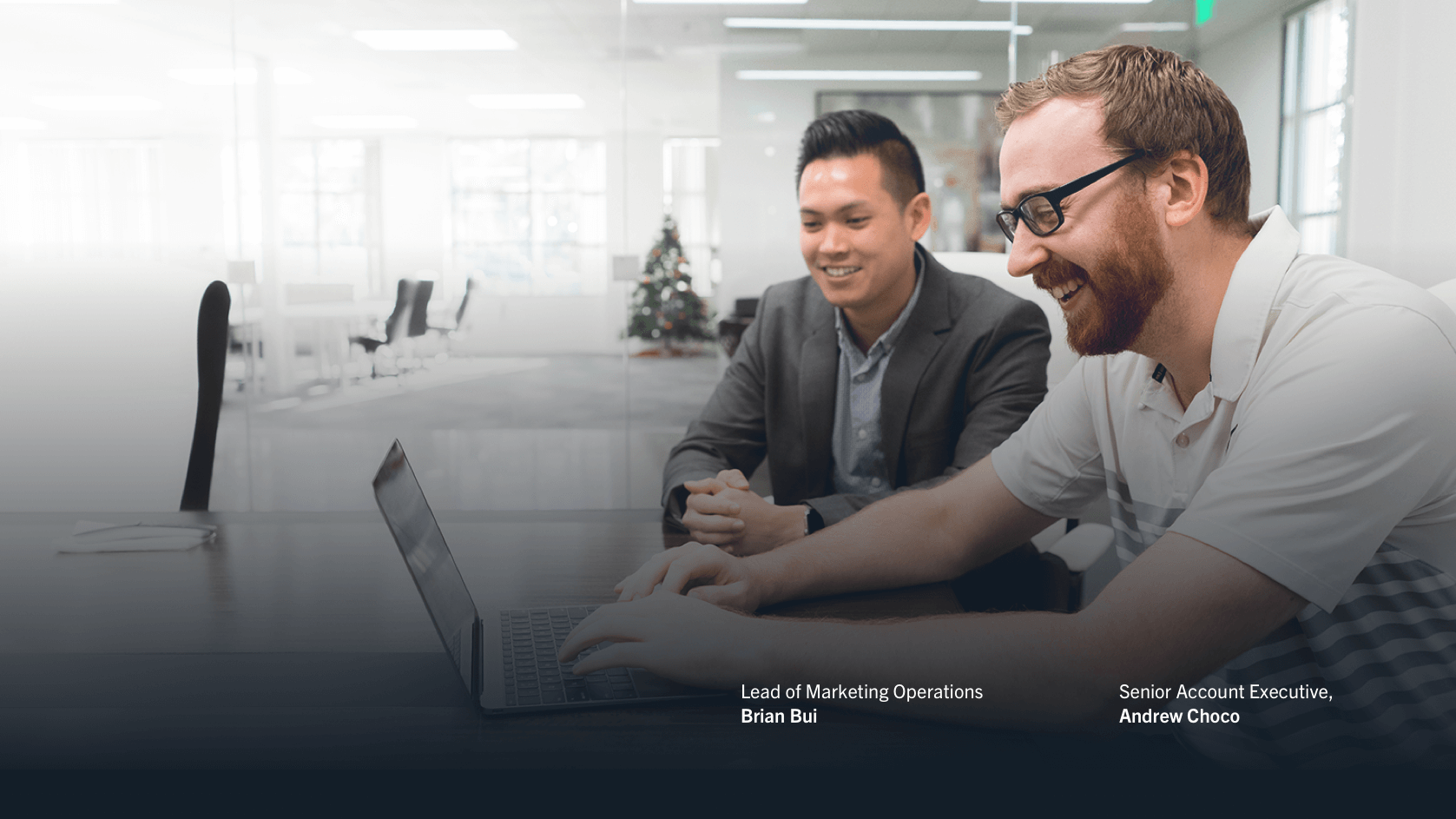 Between the campaign itself, the landing page, and the conversion tracking component, there’s a lot that must be done in order to see favorable results. This is critical when you’re dealing with a niche audience that requires hyper-specific messaging. 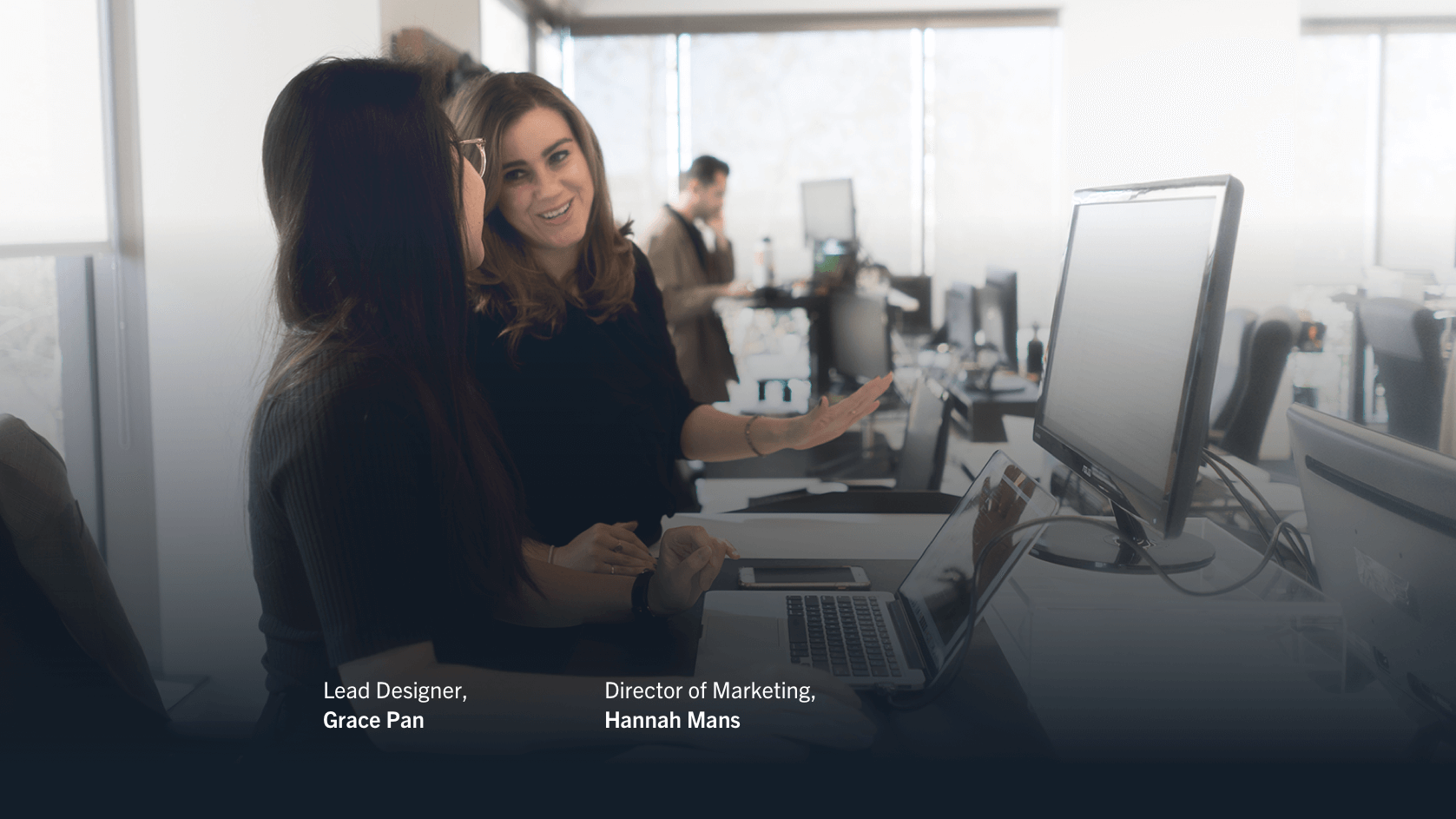 In our analysis, we noticed that many of Winmo’s high-converting campaigns had gaps when it came to the quality of the leads that were coming through.

To identify what was causing this, we did a deep dive at the keyword-level to find any terms that stood out as irrelevant.

After taking an in-depth look at these terms, it was clear that a significant number of high-converting keywords had completely irrelevant search intent. Many of these keywords had a “personal” search intent, instead of a “business” one.

Luckily, this was a quick fix. We compiled a master list of these irrelevant queries and added them to the campaign as negatives. In PPC-speak, making a keyword “negative” means that your ad cannot show up for that search query.

Once we did this, Winmo’s ads were no longer showing up for irrelevant search terms — saving both time and budget.

After filtering out unnecessary keywords, we shifted focus towards maximizing visibility for the relevant ones. To do this, we implemented something called an “alpha/beta” campaign structure.

We began by dividing the keywords into their respective campaign segment. The alpha campaign included keywords that historically had higher conversion rates, a below-average cost-per-acquisition (CPA), and were bucketed under MQL/SQL conversions.

The same process took place for the beta campaign; only this time, we filtered for keywords that had low conversions, higher than average CPA cost, and were categorized under recycled or disqualified conversion actions.

Implementing this new campaign structure allowed us to efficiently prioritize our budget for the high-converting terms, while a smaller budget would suffice the low-performing and experimental campaign.

To further build out our paid search strategy, we dove into Winmo’s CRM data to uncover granular insights about the leads we were generating.

We segmented the data by campaign level to look at both the qualified and unqualified leads that were coming through the system. Using this data, we were able to identify trends that lead us to exclude additional keywords, increase bids on specific ad groups, and further segment our ongoing campaigns.

The results speak for themselves

Starting from the top, our campaign optimizations lead to a 681% increase in conversions quarter-over-quarter (QoQ), as well as a 52% decrease in cost-per-lead (CPL). In terms of lead volume, our efforts resulted in a 78% lift in MQLs QoQ, with a lower overall ad spend.

For Winmo, this quickly turned into their highest-performing campaign to date.

It’s clear that partnering with Directive was the perfect solution to regain momentum and develop a paid search strategy that could be successful long-term.