Congruity360 is a software technology company that takes the data management ideals of enterprise brands and turns them into operational realities. They are a holistic data management provider enhancing the value of your existing technology investments by improving data quality, offering cost optimization across IT operating expenses, providing control of disparate data sets, and expediting project timelines from a universal IT level – not the application level.

Prior to working with Directive, Congruity360 was trying to generate the entirety of their pipeline from organic traffic. Not only were website leads missing targets, but the site itself wasn’t converting well.

They needed a partner who could develop a strategy to help consistently grow and generate a bolstering pipeline. Directive initially came on with just SEO, but soon realized the paid opportunities to speed up pipeline growth and lead generation were too great to overlook. Within the first quarter of the relationship, Congruity360 expanded the SOW to include paid media as well.

The client’s general overall goal was to hit 150 booked meetings in 2022. Initially, this goal was going to be solely dedicated to organic lead generation, but after Directive took over the strategy and targeting of both channels, this was broken down into specific subgoals by strategy.

Directive ran Congruity360 through a complete site audit and paid media launch strategy to see the different top-of-funnel (TOFU) and bottom-of-funnel (BOFU) opportunities that each channel could target. 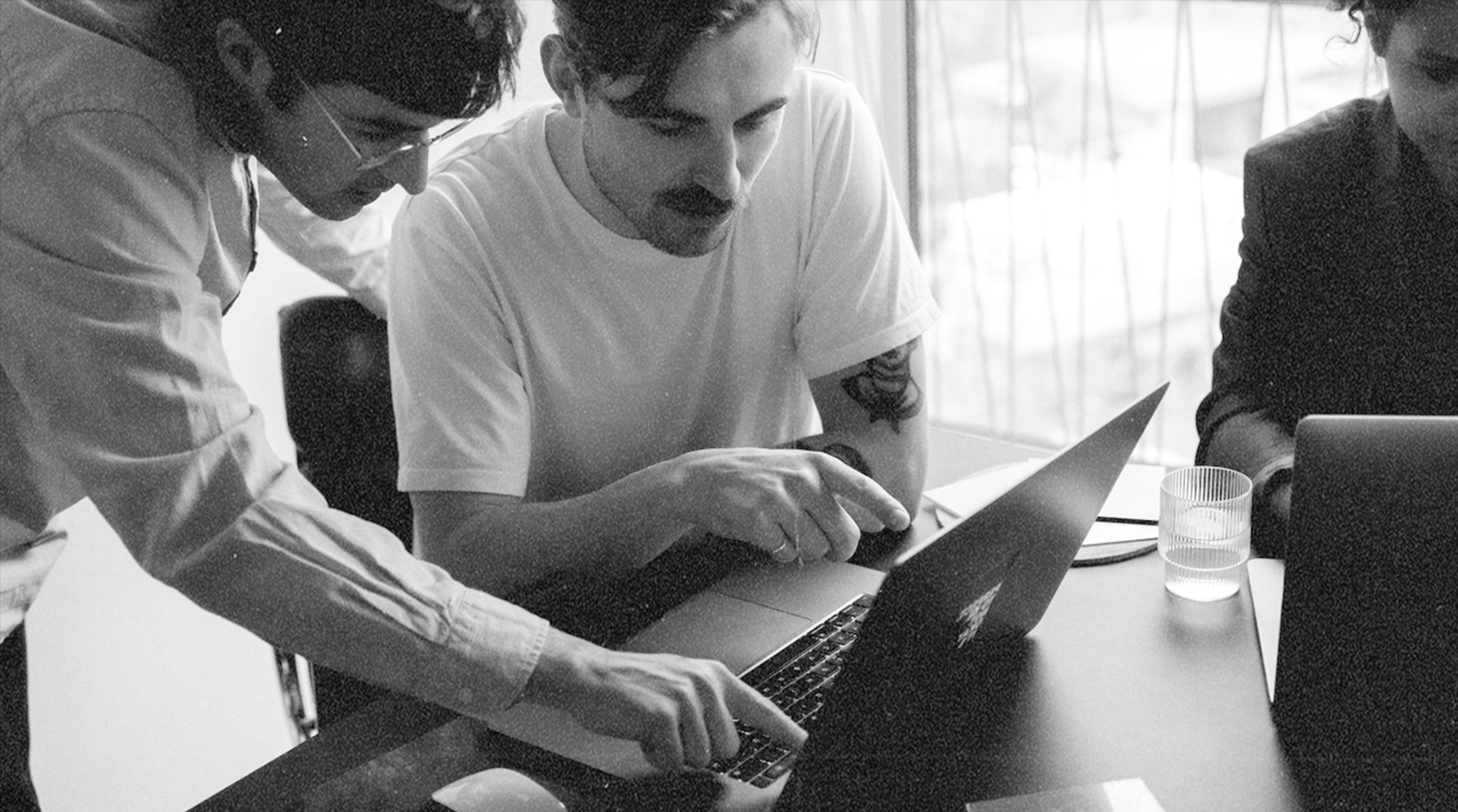 Previously, Congruity360 was only really running sponsored content ads and was lacking across the board in the content department. With Directive taking over strategy, we were able to rebuild their entire site architecture focused around core service pages and demo pages all while maintaining a strong focus on CRO.

Next, Directive leveraged strategies like LinkedIn Conversation ads to target Congruity360’s more valuable, bottom-of-funnel personas with incentives to drive action where it would generate the most returns. 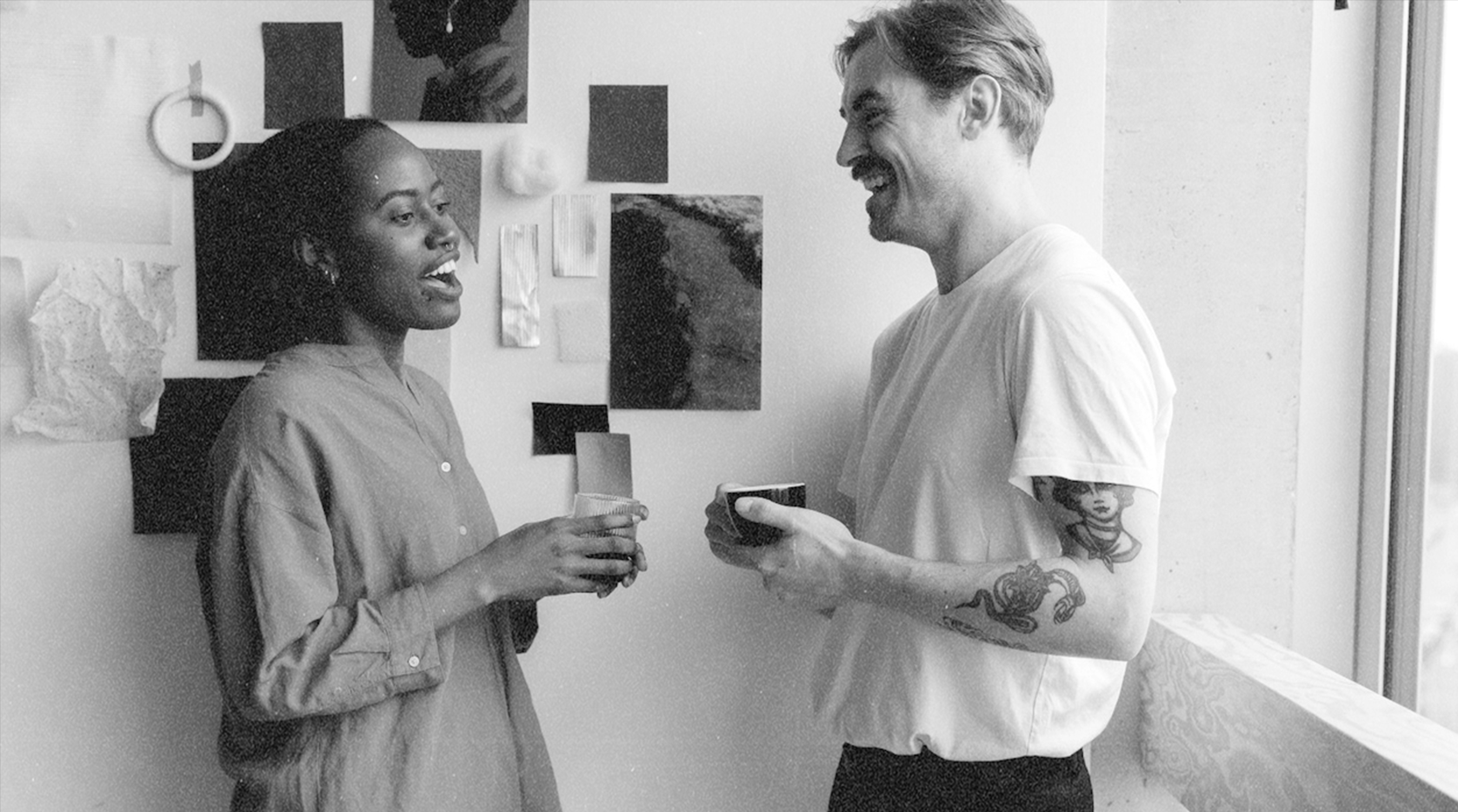 Directive started the organic optimization of Congruity360’s site with a competitive analysis to see what different product pages included. Using this as a guide, Directive suggested expanding Congruity360’s resource center with blogs, guides, glossaries, and other educational content to help fill in the gaps that most of their TOFU level visitors were looking for.

Using a keyword and content strategy that targeted JTBD (Jobs to Be Done) of Congruity360’s top personas, Directive was able to drastically increase the quantity and quality of the traffic they were generating.

Directive also leveraged these new content pieces as secondary calls to action across all campaigns to give an alternative option for visitors who weren’t ready to fully commit yet. This way each conversion, failed or not, was followed up with a persona-specific piece of content that helped boost organic metrics as well

True success in Google’s eyes comes from giving the readers – your customers – what they want as well as properly optimizing that content so Google can help them find it easier. Knowing this, Directive made sure to implement a retroactive optimization strategy to properly prepare 100% of BSW’s keywords to rank where they wanted them to.

After establishing a strong TOFU presence via their organic expansion, Directive began leveragingthe bread and butter of our lead gen strategies: Incentivized LinkedIn Conversation Ads. Using the same specific personas we used across their organic campaigns, Directive leveraged account-based Conversation Ads on LinkedIn and offered a gift card incentive to book meetings. This, along with the specialized content alternative, absolutely blew performance out of the water and ended up exceeding goals by nearly 500%.