Learn more in the case study.

“The biggest pain point that Directive has solved for us as a team would be around our performance and attribution. We were able to hit our goals and had the best month of March in company history from a Closed Deal perspective.”

Prior to partnering with Directive, Omnipresent was working with a previous agency that had been running paid media but had failed to successfully scale their paid efforts . They wanted to open up their audiences via new channels in an effort to scale lead volume as international experts for remote HR and onboarding.

Directive was able to provide what was previously lacking in Omnipresent’s search, social, performance creative, and revenue operations, in a strategic and aligned delivery.

Directive’s objective was two-fold when it came to reviving Omnipresent’s paid media presence. First was to prove out which ad channels could drive significant enough impressions and engagement to be leveraged in proving that programmatic was a viable channel. This included improving performance as well as cleaning up attribution across all channels. 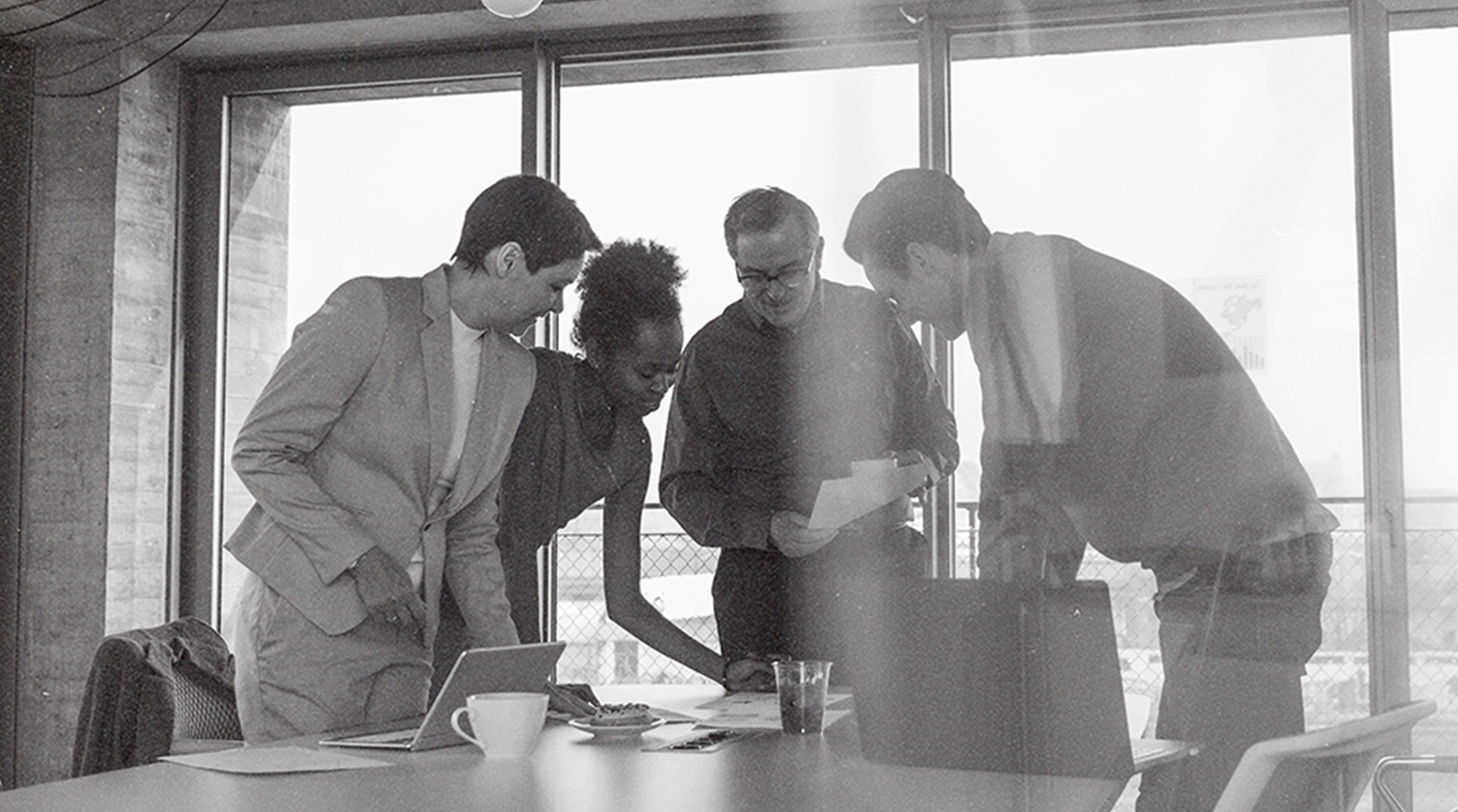 The primary strategy was to test an omni-channel approach to see what ad channels, if any, would be able to touch conversions (lead gen form, book a call). Directive also wanted to leverage recently produced product video ads in Online Video, CTV and OTT channels in order to boost engagement across all channels.

Hoping to grow the already significant brand awareness of Omnichannel, Directive had to look beyond the borders of simply targeting an in-market audience in the lower-funnel. In order to scale BOFU conversions Directive would have to scale
TOFU engagements first. 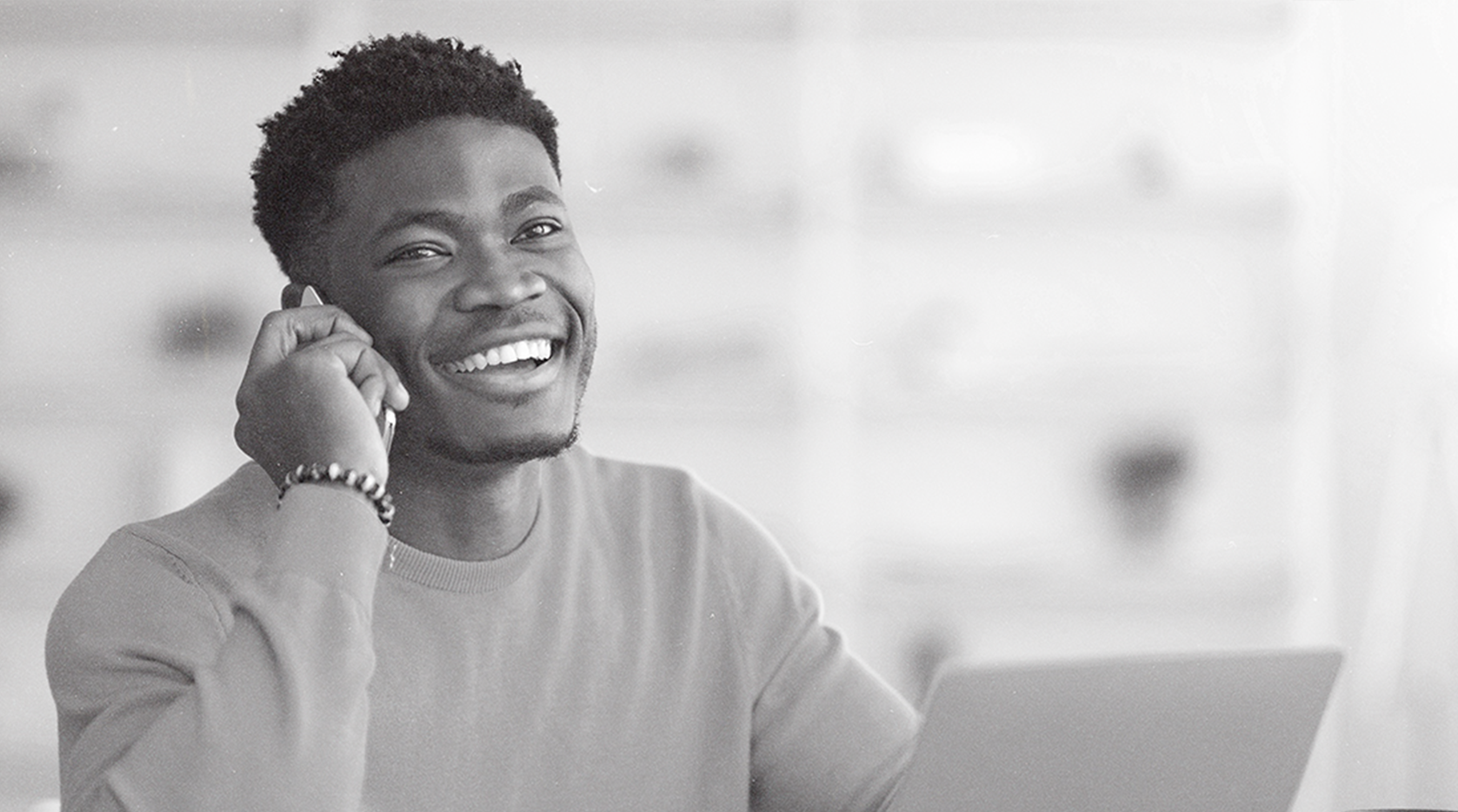 Leveraging a targeted upper-funnel, omni-channel, and multi-phase digital marketing campaign across The Open Internet increased brand equity among Omnipresent’s audience regardless if they’re in-market. By implementing a wide range of prospecting and retargeting tactics during this initial campaign, we were able to determine the most effective programmatic ad channels and targeting strategies to drive lower-funnel efficiencies.

One of the biggest pain points Directive was able to solve for Omnipresent was cleaning up their attribution in order to prove  out programmatic performance. They were also able to implement Offline Conversion Tracking (OCT) to get a clearer picture of which marketing touches, top of funnel or bottom, were driving the best returns. This allowed Directive to optimize biddings strategies across Google on top of their programmatic efforts towards Maximize Conversions with confidence.

Clarifying programmatic’s attribution allowed Directive to confidently report on which leads were coming from programmatic as opposed to being swept under organic. After cleaning up conversion tracking and proving out programmatics efficacy, Directive was able to further expand Omnipresent’s campaign beyond Google with the additions of LinkedIn and YouTube.

This expansion included Online TV, CTV, OTT, Native, and Display channels all of which were able to holistically grow Omnichannel’s brand awareness throughout the entire funnel with consistency.

Directive was able to come into Omnipresent’s account and systematically overhaul performance in a way that allowed Omnipresent to truly expand their brand in the upper funnel as well as their investment in Digital. Directive’s programmatic wins allowed Omnipresent to expand their Google Ads account, launch campaigns across LinkedIn, set up offline conversion tracking (OCT), and even launch video ads across YouTube.

On top of that, they were able to massively increase their traffic and meetings booked YoY even during a testing phase. With more optimizations on the way it’s a matter of the imagination how much Omnipresent can truly grow.