A Content Delivery Network (CDN) is a network of proxy servers in geographically distributed data centers that improve service availability and performance for users accessing your website, content, or applications from around the world.

How Does a CDN Work?

Content delivery networks (CDNs) are designed to reduce network latency when serving content over the Internet to users distributed around the world.

The world’s largest CDN provider, Akamai, maintains a global network of more than 325,000 servers, residing in more than 1,400 networks across 135 countries. The Akamai CDN is within a single network hop for 85% of Internet users, and is estimated to route between 15 and 30% of all traffic on the Internet.

Organizations that serve content over the Internet, including SaaS companies, web publishers, and video streaming services can contract with Akamai to store data on Akamai servers and deliver it to their customers via the Akamai CDN. Akamai’s extensive global network brings these assets and services physically closer to the end user, resulting in faster access and minimizing latency.

Why is a CDN Important?

The end result of implementing a CDN for your website, SaaS application, or streaming service is improved speed, performance, and availability for the end users who access your content over the Internet.

For websites who serve content to users around the world, CDNs deliver enhanced website performance in the form of faster page loading speeds. This matters for two important reasons:

CDNs were originally developed to help reduce latency on the Internet, defined as the delay between when you request content from a server and when the content actually loads on your screen.

One of the main causes of latency is the physical distance between the user and the server where the content is being hosted. Content on a server in San Francisco might be accessed by a user in Sacramento with minimal latency, but another user in Eastern Africa might experience significant latency due to their physical distance from the server.

Bandwidth costs are one of the main expenses associated with hosting a website or delivering a SaaS application. CDN providers use caching and other types of storage optimization to reduce bandwidth costs for their customers.

If your website or SaaS application is the target of a Denial of Service (DoS) attack, your CDN can route malicious traffic away from your origin server to ensure that your services remain available for customers. 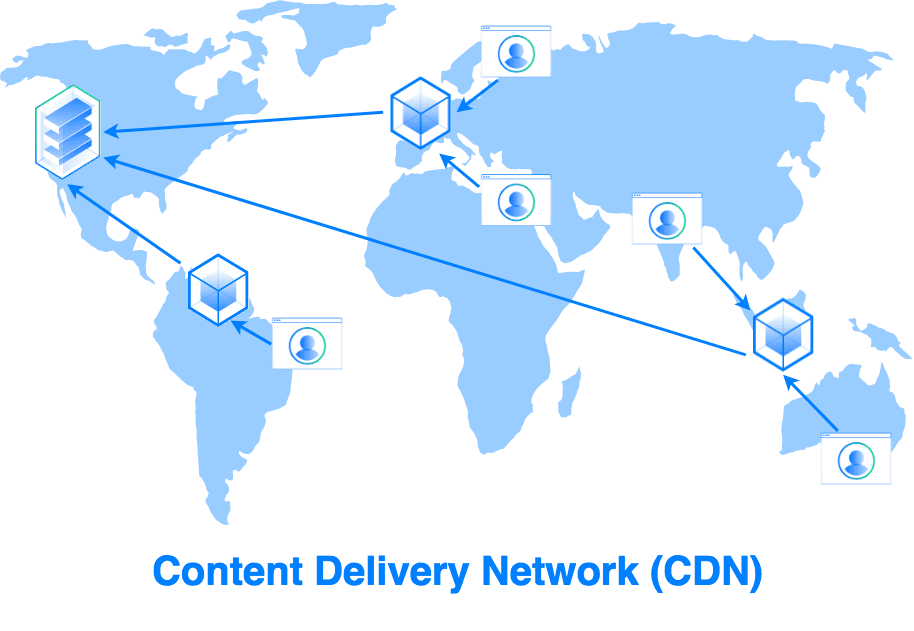 Maximize Marketing Success with a CDN

As the leading SaaS SEO agency, Directive’s customer generation methodology depends on CDNs and other technologies that allow us to optimize customer experiences, accelerate on-page conversions, and fully capitalize on the Total Addressable Market (TAM) for our B2B SaaS clients.

Book an intro call with Directive, or Join Society for exclusive access to content, insights, and advice from our SaaS marketing community.

Looking at the growth rate of the SaaS industry, you’d think that people are more than willing to spend money on software solutions that promise to make their everyday lives (and professional endeavors) easier. Not quite, though. Despite projections forecasting the total SaaS spend to reach $171.9 billion in 2022, most buyers still prefer free solutions. […]

Convo ads are becoming increasingly popular ads within the B2B space. Reason being, you can get directly into your target persona’s inbox, at an extremely low cost; they are a great way to get your foot in the door and deliver a quick elevator pitch with a bit more context than the standard image ads […]

Max Serrato In PPC
A B C D E F G H I J K L M N O P Q R S T U V W X Y Z
We use cookies to improve your site experience. You can learn more or change your settings as detailed in our Privacy Policy. By continuing, you consent to accept our cookies.
Continue