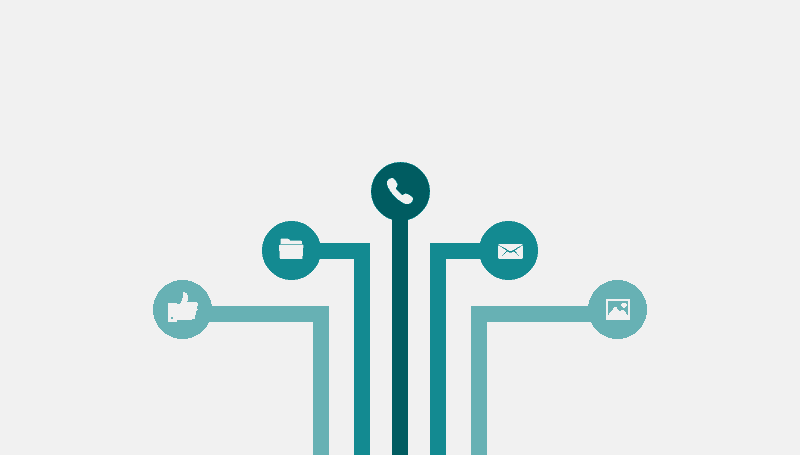 For any SEO campaign, there is a long list of metrics that you need to monitor to stay up-to-date on the efficacy of your marketing decisions. However, depending on which aspect of your campaign you are trying to improve, different metrics give you different data.

It’s important to look at the different subsets of your marketing campaigns (from SEO, to PPC, to local advertising, the list continues…) both individually and holistically – analyzing both the conversions you are generating, and from which campaigns you are collecting them.

This can bring up some discrepancies between the data you are looking for and the data certain metric software is prioritizing. But if you can get your head around the finer nuances of different measurement models, you can fine tune your marketing campaign to eliminate wasted time and money and allocate them on more fruitful opportunities.

CTC% (Click-Through Rate) divides that number of conversions by the total number of first time clicks on your link to give you a ratio of how often your viewers are converting directly off of that ad.

View-through conversions (VTC) account for when the user sees the ad, but does not click on it right away. VTCs are essentially triggered whenever a viewer sees your ad without clicking on it – the user later directly visits your page via some route other than Google and converts on their own.

You can see already how VTC can be a harder metric to analyze, given that they are triggered whenever a viewer is scrolling through the Display Network and thus makes it more difficult to calculate the correlation behind your viewed ad and their direct visit to your site.

Instead, VTC measures “attribution,” where the conversion is attributed to your ad, but not directly linked to it (pun intended).

The Development of VTC as a metric is changing the click-based campaign market because it can more accurately illuminate the status of your current click-based campaign decisions. Agencies that can properly calculate where to allocate the bulk of their budget and time will not only beat out the competition in the efficiency race, but also be more poised to capitalize on new forms of advertising.

Google Analytics was originally developed in accordance with PPC marketing. So it’s no surprise that it is better equipped for more PPC appropriate metrics like CTC. I’ll get into the “clicks vs impressions” debate a little later on. But for now all you need to know is that Google Analytics can be adjusted to fit for more search-display oriented metrics as well.

We still use Google Analytics to monitor acquisitions and other nuanced conversion metrics, which you can check out in the link above. It’s all about knowing how to manage your dashboards. But here are some important things to keep in mind when using Google Analytics with less direct metrics.

When you’re looking at attribution, remember that some metric software might not be applicable to optimizing your VTC. Depending on the metric being used, you need to account for how that calculation prioritizes different actions (direct visit, link, referral, etc) on your links. For example: Google Analytics “last click wins” approach. 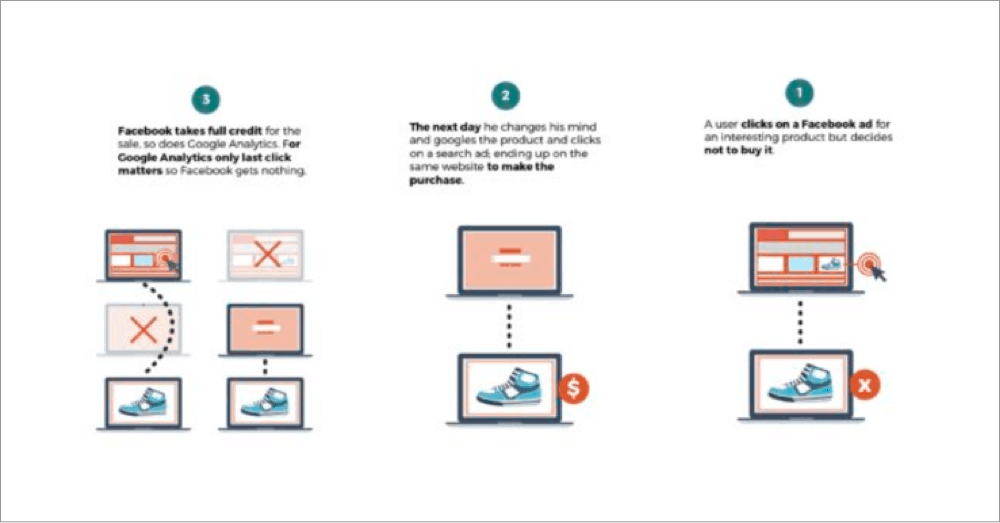 Attribution is essentially giving “credit” to a certain link or ad that you are testing. Google Analytics records only the last click before the conversion occurred. So, if you had an ad viewed before the conversion took place, or if you were marketing to the viewer on a different platform that encouraged them to later directly visit your site and convert, you won’t be getting credit where the credit is due.

This is where your VTC can be more accurate and productive than your CTC – don’t be a slave to Google Analytics! Remember to keep in mind the universality of search, especially with the growing integration of social media. Credit needs to be dispersed correctly if you are trying to optimize the most potentially productive channels of your campaign. 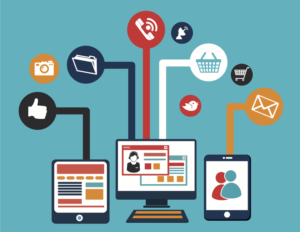 Attribution: Clicks vs Impressions in Display

This is the main difference between PPC advertising and display optimization. In display, where clicks aren’t the end-all-be-all, measuring them can oftentimes be misleading. While in PPC the click is king just like content is king for SEO. Clicks are the gold of campaigns that prioritize their Click-Through conversions, while “impressions” are what everyone in the display game is chasing after.

Why is it that impressions are driving the display market? The answer is far simpler than it seems. Look at TV and how much television advertisers spend on campaigns from which they can’t trace the actual conversion path. These are impressions, same as the display impressions that you are attributing credit to with VTC. Display functions in a similar way, working to provide the content that is available to the viewers that generates brand awareness and product intrigue that will later convert itself into sales.

There is still a lot of controversy and debate over the click vs impression and CTC vs VTC question – but the research and theories are all starting to elucidate themselves. Here is a great piece about attribution models for the search marketer’s priorities. Especially for companies that are targeting demographics that this piece identifies as non click-heavy users, using the VTC metric and focusing on display impressions seems like the right move for you. 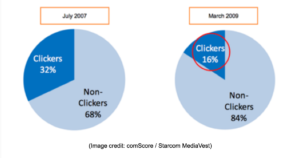 Attribution is a team effort – or better said – attribution requires an alignment of multiple teams. Attribution is not just the marketing team’s problem. If you are looking to incorporate more complex models of attribution into your business, you’ll need to bring in the money-handlers and the techies as well.

Understanding attribution from multiple vantage points will help your campaigns flourish. Optimizing the different funnels through which you generate traffic and conversion requires not only a specified goal for your budgeting, but some technical SEO savvy as well in terms of accurately interpreting the analytics and designing new funnel campaigns to target the most profitable markets. The ideal conversion rate will show not only a high amount of traffic flowing through your site, but also a high return rate, referral rate, as well as high number conversions based on those visits.

If you’re investing time, development, and money into any given click-based campaign, your VTC may show you a brighter or bleaker picture than your CTC. For example, it may show you that a large amount of your conversions are actually from direct links that are still resultant from your click-based ad, however your CTC% is low on that given ad.

This shows you something more insightful than just your CTC. Maybe you have issues with your landing page that are hampering your conversion. Maybe you need to experiment with non click-based platforms. Either way the insight is courtesy of checking out your VTC. 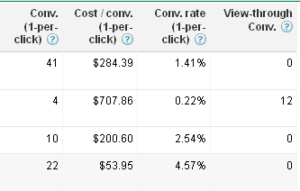 Your VTC may also show you which pages are collecting the most indirect conversions. You can identify these pages and optimize them for better campaigns like brand building or social influence instead of direct advertisements and offers that may be wasting money.

Your goal is still to maximize the investment on your campaigns. Adjusting your ROI (return on investment) based on VTC as opposed to just CTC will give you a more accurate picture of where you are, and where you need to be headed.

Adjusting and Optimizing for Attribution

Whether or not it’s supplying you with good news or bad, one thing is certain: VTC makes it necessary for you to adapt your marketing metrics and tactics. Adjusting your tactics to the shift in statistics can be tricky – especially when deciding which tactic is on the chopping block – but freeing your campaigns up from unproductive leads and loose-ends will inevitably streamline your online business.

The decisions you make between pricing models, niche markets, or even the decision between a PPC or SEO campaign can all be affected by shifting your priority from CTC to VTC (or at least taking the latter into consideration). This can be an opportunity though, for your aligned teams to work together to find the best direction your campaign should take into the future.

Usually, the “bottom of the funnel” (search engines like Google that drive most of your click-based traffic) are given too much credit, especially if you are over-prioritizing your single click conversions. Accounting for attribution instead of click-based conversion, and prioritizing VTC along with CTC might show you that the heavy bulk of your budget you are spending on the bottom of the funnel is misplaced. It’s all dependent on which pricing model you are using – and which metrics you are prioritizing.

At the very least it might show you that the more upstream marketing channels burdened by a low CTC are actually not a waste of time, as their VTC shows they are more than pulling their weight.

There is also a more nuanced understanding of the consumer that comes along with VTC. Even if you are a retail business who prioritizes single click conversions for a large amount of your success rate, you can’t underestimate the lifetime value of a consumer. Any business – no matter the pricing model – wants to generate repeats. Turnover is turnover, no matter where it’s coming from. So start looking at all the sources of your traffic and conversion, not just the ones with click-happy customers.

There’s another metric that can be paired with VTC to make it a more monetizable metric for you sticklers. Click-based advertising campaigns often focus on first time or one time clicks because those are the easiest to trace and monetize. But these campaigns may be missing out on the Lifetime Value (LTV) of their clientele.

LTV calculates the potential conversions and revenue that can come from repeat business of a lifetime user. KISSmetrics has made a great infographic about how to calculate LTV, which is worth the look. Using your LTV to calculate the value of your attributions and acquisitions can give you a better picture of your ROAS and ROI as a whole. After all, the real golden thought nugget of this piece is emphasizing the importance of using the right metrics for the right business models.

So – what have we learned? Basically that VTC gives you a broader picture of user behavior than CTC, that clicks aren’t always the end goal of every campaign, and that attribution is a tricky mistress (so you want to make sure you’re giving credit where credit is due). If you are looking to improve your attribution, then make sure you are collecting all of the channels through which your content is generating traffic and leads. Search is a universal practice these days, don’t get caught up in the particulars of click-click-clicking. 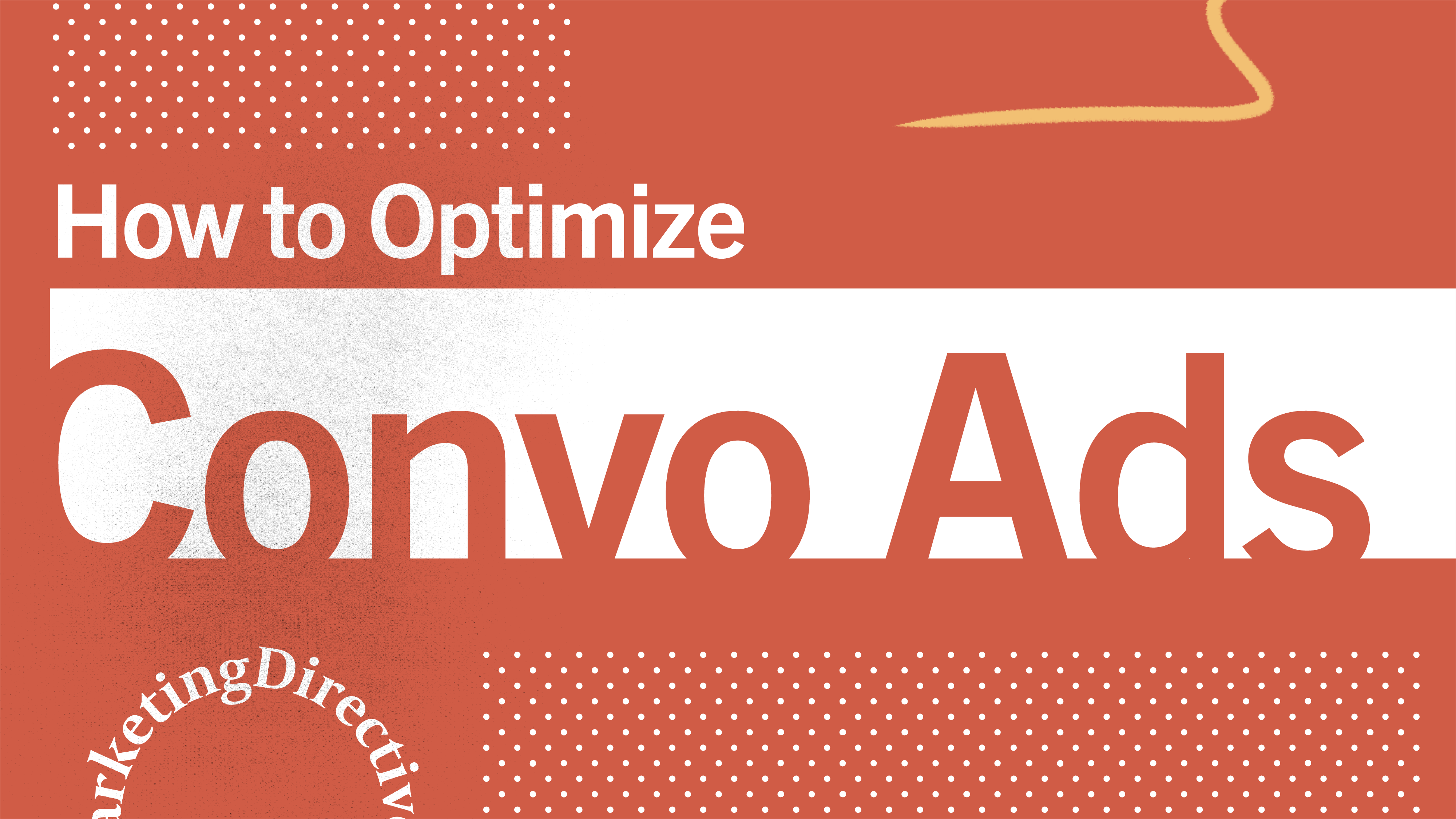 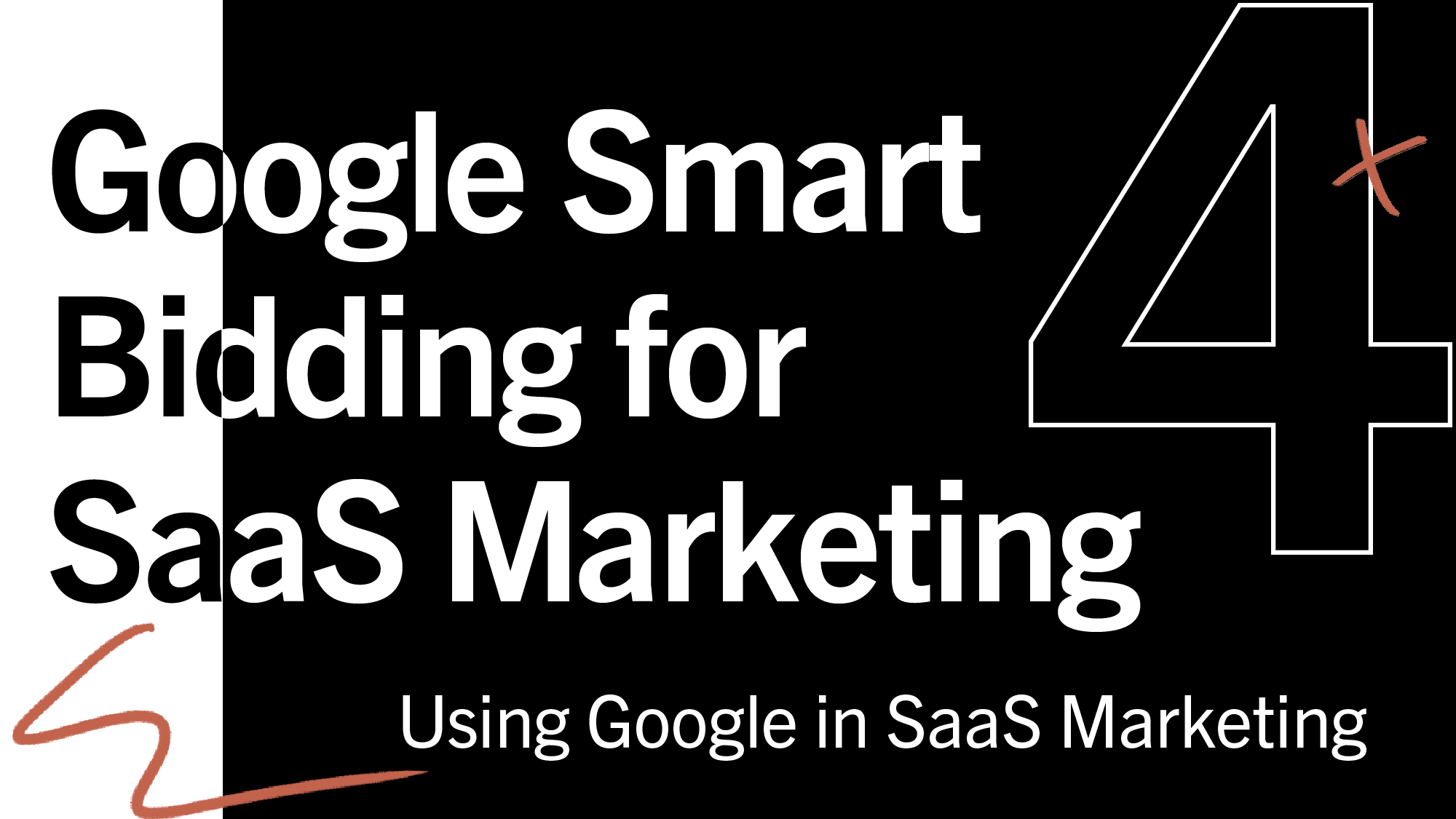